Neurodiversity: What is it?

Neurodiversity, sometimes referred to as ND is the word used to describe natural variations within the human brain, that often affect cognition, sociability, learning, attention and mood – amongst other behaviours that may make someone excel in some areas, whilst finding other tasks challenging.

What are the signs of neurodiversity?

Although commonly misconceived, neurodivergence can be found in any age, both adults and children depending on how the mind changes over time. Not only this, but depending on how a child’s upbringing and development at the early stage, can have an impact on neurodiversity and the conditions that come along with it. For example, genetics, birth trauma, physical trauma and infections at a young age can all contribute to this. 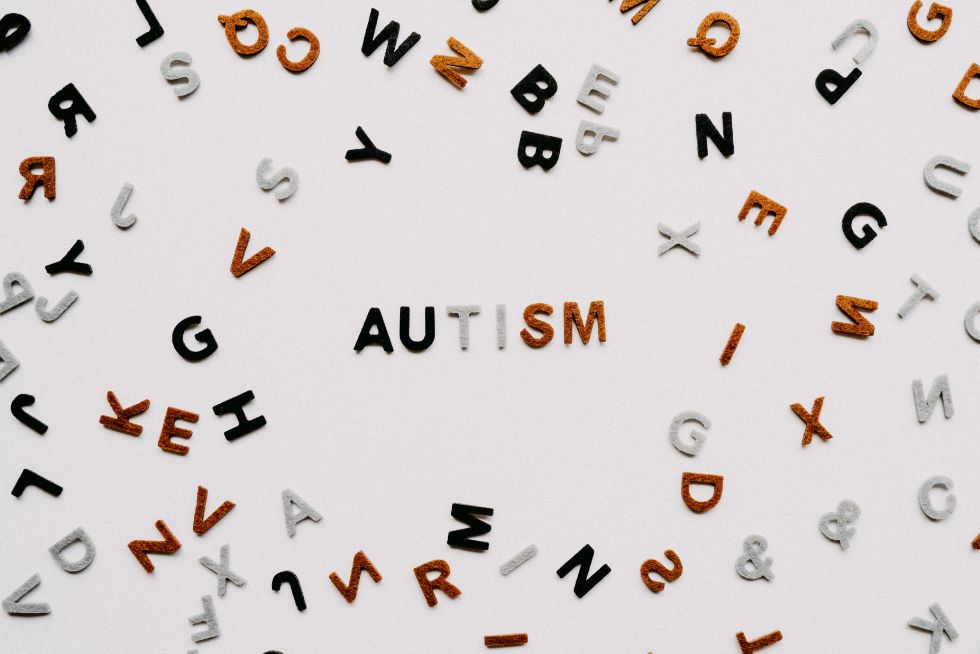 History: When did people discover neurodiversity?

The term “neurodiverse” (as well as neurodiversity) were developed very recently in 1998, by Judy Singer who was behind several movements to show that neurodiversity was real. Judy Singer described herself as “likely to be on the autism spectrum”, and she used herself in several sociology thesis published in and around 1999.

During this time, the media and other sources for information typically defined individuals with these conditions, labelling them as “unable” and “ineffective”, but this was slowly changed by Judy Singer. Judy was one of the main characters behind the Autistic Rights movement that was growing rapidly in the late 90s. Since then, conditions such as autism, ADHD and dyslexia have been talked about and discussed in mainstream media with rallies for more support for these conditions.

Can, and should neurodivergent conditions be treated?

To some extent, neurodiversity-related conditions can be treated, but should not be treated as a problem. Some people typically seek help to ease the effects of a condition, for example, ADHD in children can often be restless and find concentrating hard – which is where different types of therapy can be provided, as well as some medication that can often help children with severe distractions, because of their neurodivergent conditions.

However, some conditions such as autism can have more positive aspects, but it all depends on the person. For example, people who have been diagnosed with autism may understand the world differently, and not be the best in social situations – but when on their own, can work away at a task for hours on end till it’s complete. This is just one of many strengths a neurodivergent mind can experience. Again, although it shouldn’t be treated as an illness, autism effects can be balanced with medication or therapy such as social skills therapy which will often be very effective.